Apple has created the world’s most advanced mobile operating system with iOS 8. New features such as complete photo editing for all photos on all devices, adding voice messages to texts, iCloud Photo library, updated Notification features, smarter keyboard, Family sharing of iTunes, iBooks and App Store purchases, iCloud Drive and Mac Connected to your iOS devices. Click on the link above for all the details. 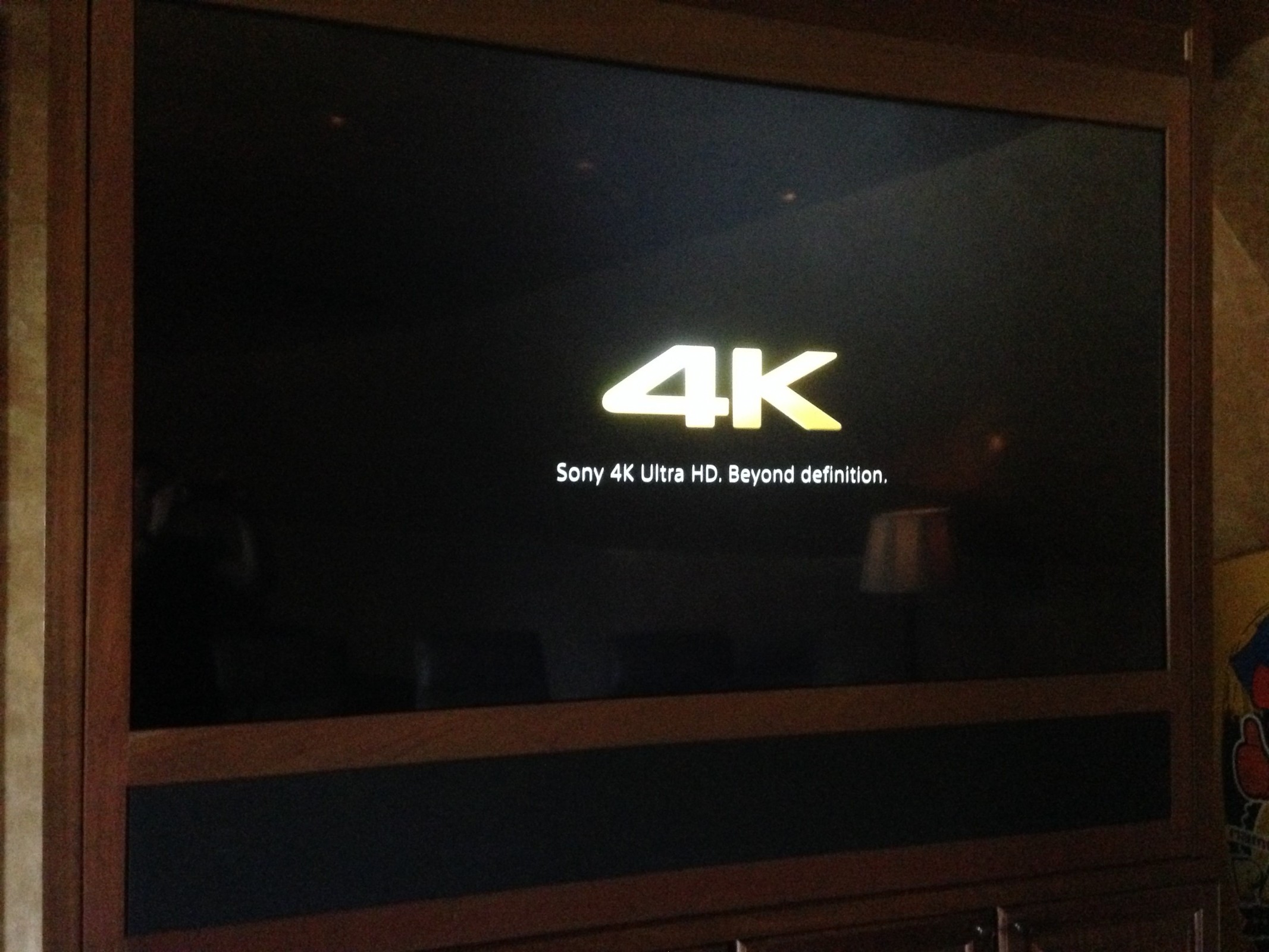 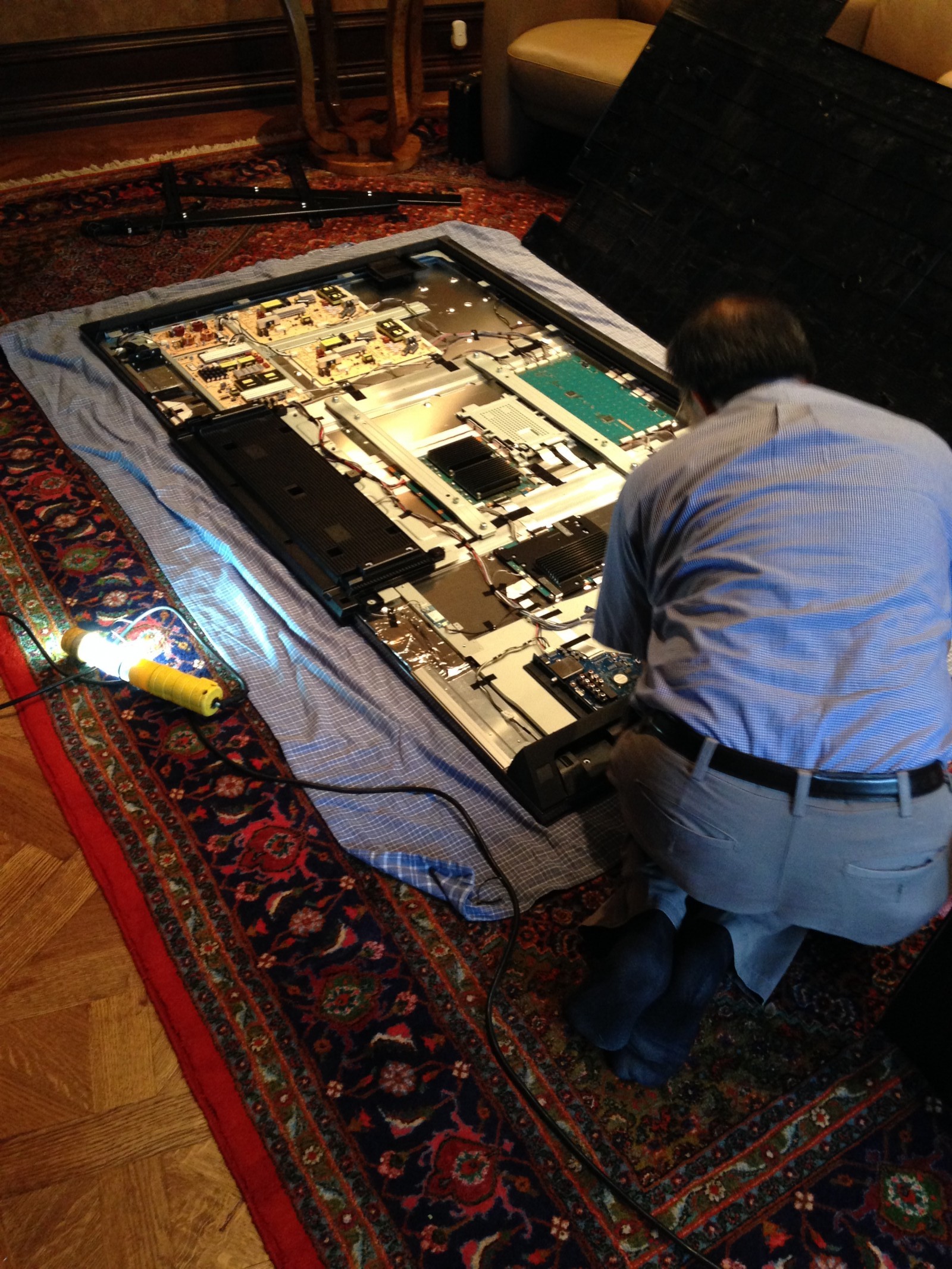 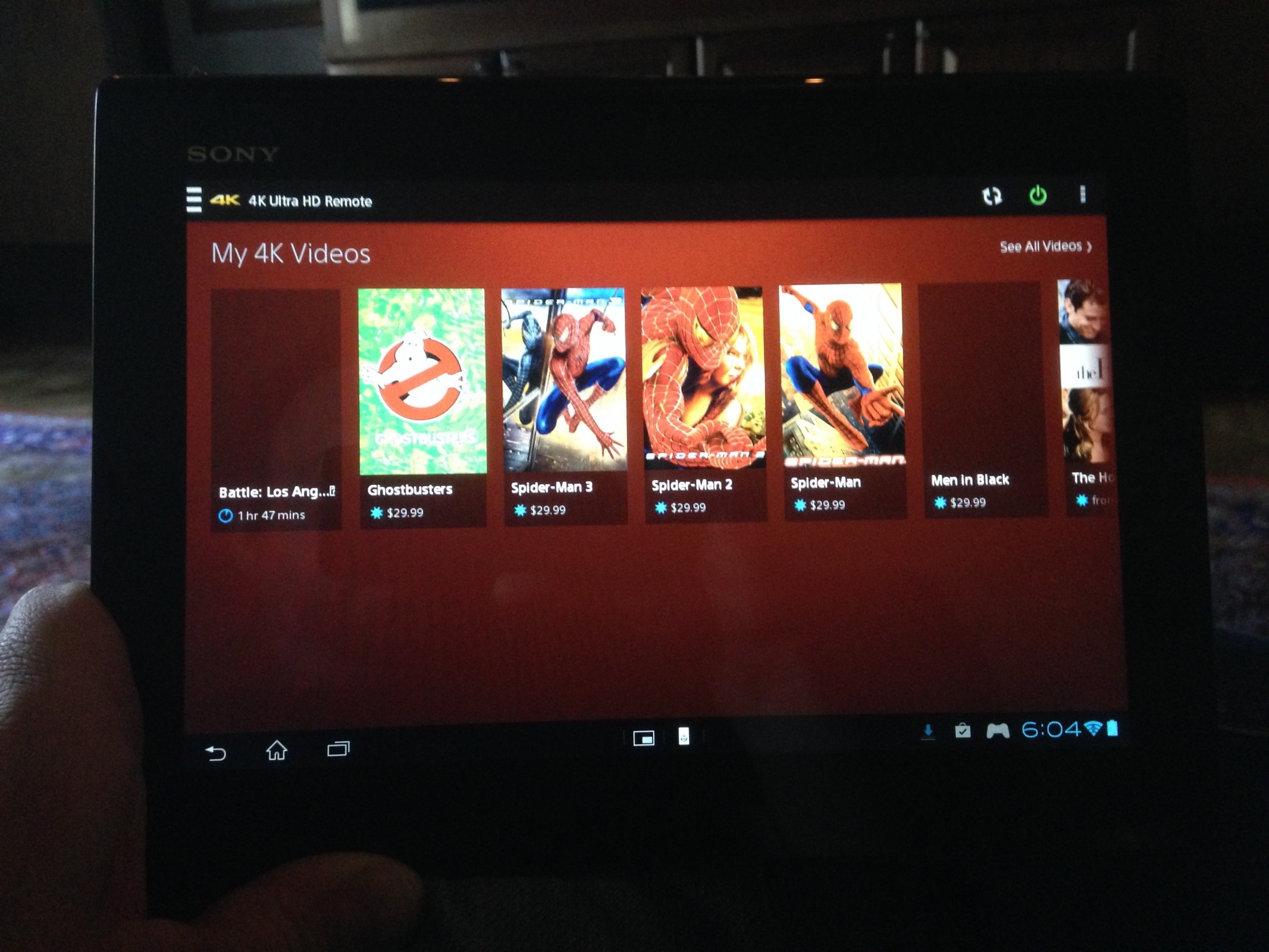 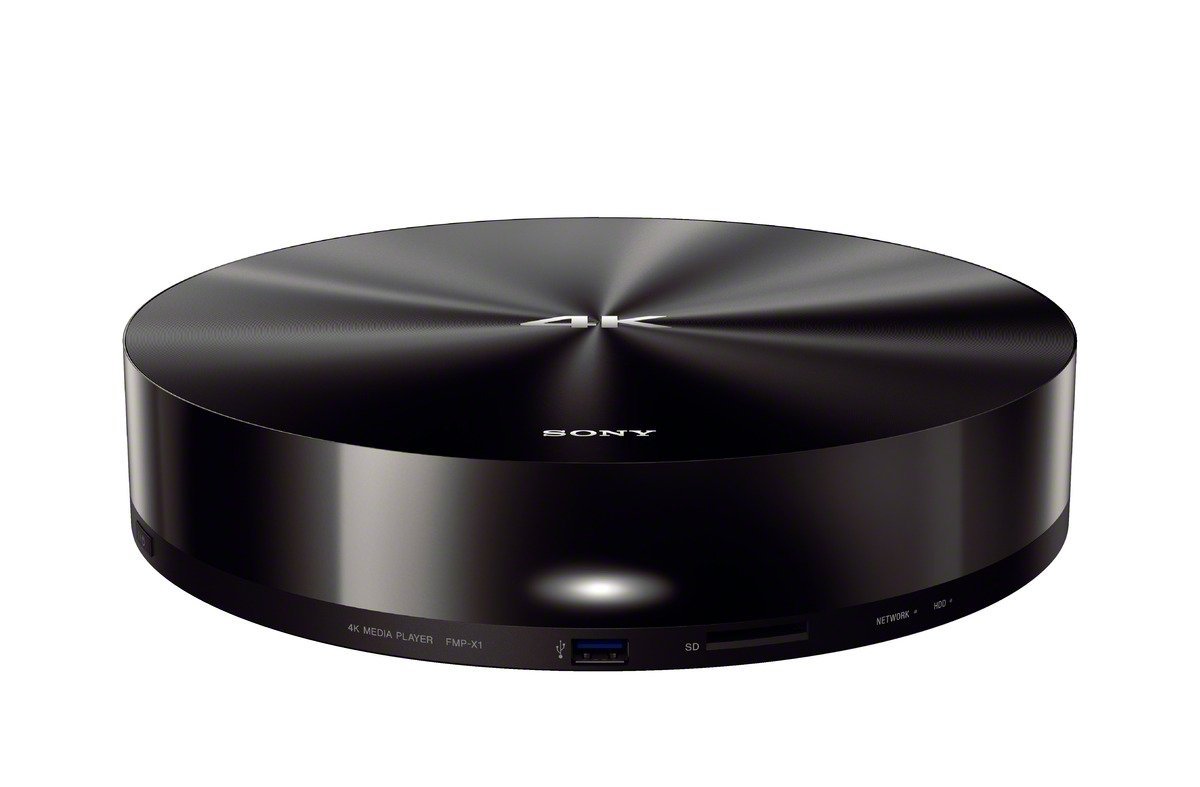